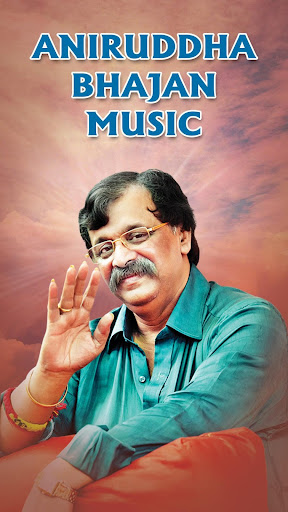 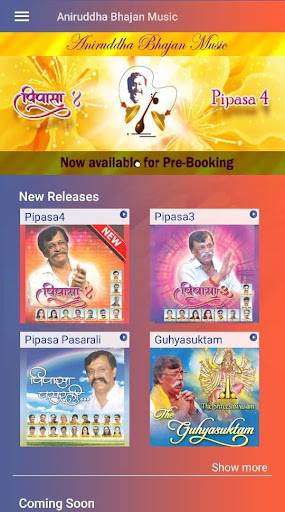 This “Aniruddha Bhajan Music” App is an official music app wherein you will be able to immerse yourself in ‘Bhaktibhav Chaitanya’ (Devotion Sentience) by listening to devotional songs composed on Sadguru Shree Aniruddha.

With this app, you would be able to purchase and download Music Albums directly to your device; the app will also facilitate ‘streaming’ of albums and songs without downloading. .
– Minor Bug fixes.