App Information of Gods and Glory: War for the Throne 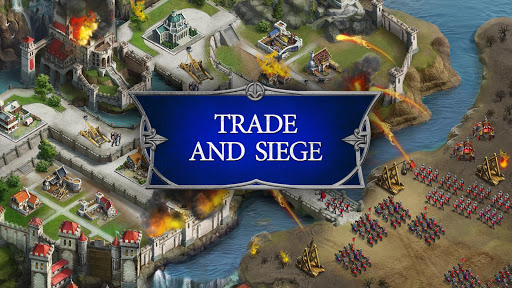 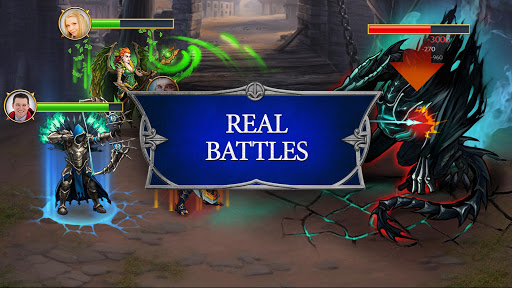 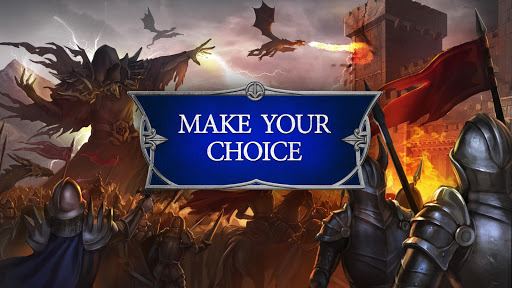 Description of Gods and Glory: War for the Throne

Launch yourself into an intense tactical real-time PvP strategy in a fantasy medieval setting.

Clash with warriors across the world in MMO battles and build your empire. Call upon the power of six different gods and summon their legendary units to aid your conquest. Level up and enhance your ultimate hero, master and wield magic, craft powerful items and ascend to the throne of kings!

Experience the medieval life in a rich MMO world of war and magic. Newly-fledging fantasy towns and glorious empires alike face plenty of challenges and threats from rivals. Fight and join forces with millions of other players, engage in diplomacy and watch your back — in this harsh war-torn era of strife, you will need to be cunning to see through the ruse of other warlords.

Features:
● CREATE your own unbeatable army with unique heroes and units, become the ultimate god of war
● RULE a fantasy empire filled with challenges and choose how to govern your dominion
● ENGAGE in spectacular real-time PvP fights with thousands of players and seize your glory
● SUMMON various dwarf and elven units to reign supreme
● RESEARCH technologies and rise to power with unique treasures and ancient relics
● JOIN a glorious alliance to find new friends and claim your territory in this era of conflict
● TEAM UP with your allies to lead large-scale clan wars against other lords
● TAKE DOWN colonies to earn more vital resources for survival

Join the official game community and participate in our contests to win valuable rewards!
http://www.facebook.com/godsandgloryofficial

Feel free to read up on our EULA:
http://legal.eu.wargaming.net/en/eula

And below you can find our Privacy Policy:
http://legal.eu.wargaming.net/en/privacy-policy
• Choose your own mount bonuses with the new Amulet item. Craft your own invincible mount!
• Upgradable Generals’ abilities—each General’s ability can now be ranked up to Level 5.
• Overhauled contested territories & alliance capital destruction.
• Introduced instrument tracking via push-notifications.
• Overhauled chat room invites.
Plus much more!

Related Posts of Gods and Glory: War for the Throne

Artwork By Numbers For Adult 2.0