App Information of Legions : Battle of the Immortals 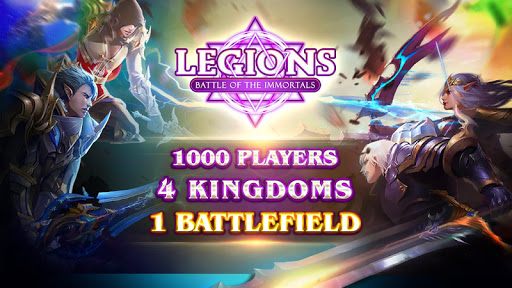 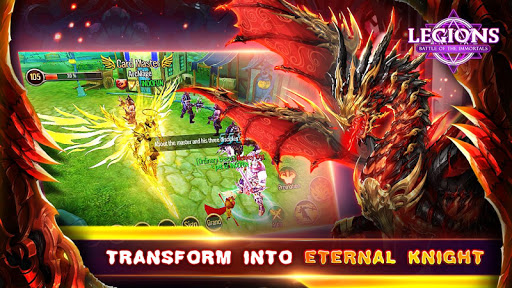 Description of Legions : Battle of the Immortals

Play Legions Free MMORPG Game and feel the tension of 24/7 epic massive war, prepare your Armor, sharpen your Swords and join the exciting of new Adventure! Stunning graphics with smooth battle skill doesn’t need a high specs Smartphone! Everyone can join the epic historical story and answer Destinys call! Battle for the Throne is start and its your time to claim it!

Massive National War
Fight againts hundreds of Worldwide players to defends the honor of your Nations in the Classical 3D Battlefield! Eternal Glory and tons of treasure is await to claim, its your to rewrite the history book!

Furious Wings Features
Unlock true powers of a universe by wear Wings! Impresive looks on the characters and increase your power to fight all the evil monster ahead.

24/7 Nonstop Exciting Events
Get tons of Epic Items, Free Gold and Mysterious Items by join the Exciting events EVERYDAY! You will never get bored in Legions!

Related Posts of Legions : Battle of the Immortals