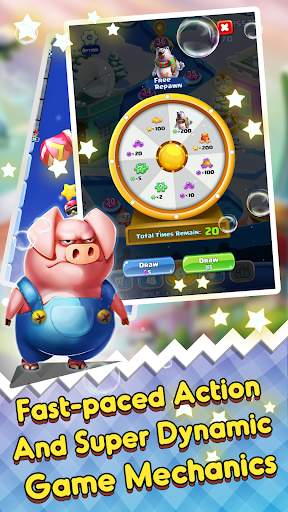 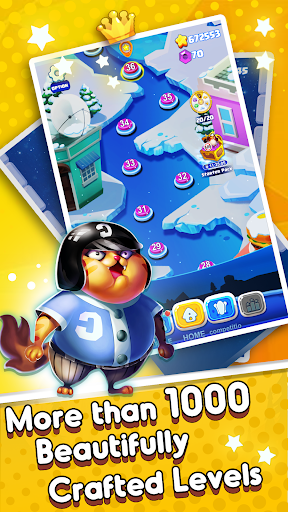 It is a fun cartoon style shooting casual mobile game. In the game setting, due to the warming of the global climate, the ice and snow in the Antarctic has a slight meltdown. People who have heard of the butterfly effect should know that the butterfly has moved its wings and finally evolved a tornado with a warming weather throughout the Antarctic. Changed restlessness, avalanches, ice cracks have occurred, even the fish food has become less, so the brave sea warrior Penguin baby began an adventure to find food resources!

Game features:
1, the cartoon style of the fine style, the penguin in the game is very cute and lovely;
2, the operation of the game is very simple, adjust the angle of the barrel click to launch, shoot the penguin farther;
3. Collect resources such as stars along the way to redeem food and brand new cute clothes in the virtual store!
4, very test the player’s understanding of physics, finding a suitable angle will maximize your flight income5,
5, the player turned into a hard hat with a hard hat, shuttle in the ice, in order to find resources to save their hometown! Players can use the edge of the phone to eject and use this to maximize revenue!
-Optimized level details
-Modified the known bug