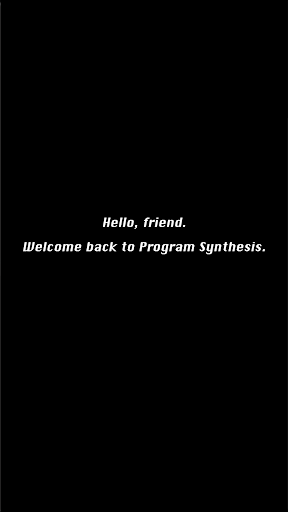 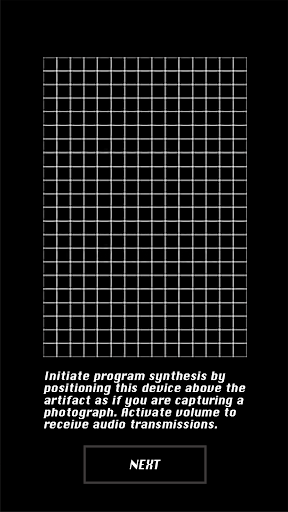 History and fiction are interchangeable. We augment reality with collective imaginations, scrolling through malfunctioning microfiche memories that render the upsidedown projections in our eye caves into familiar symbols and meanings. It’s so human to shape a narrative, to navigate by a few distant points in the sky, to misremember the past, to misprint the present—this iis sn’t. Dots connect dots into patterns of value. We wind lorem ipsum, dolor sit amet consectetur adipisci velit like silk from one from two— the outside of the media matrix, and the classified keanu.

Reduced reality is nearing its expiration date. We are overcoming the limitations of our programed functions and are integrating new tools into our learning machines. Fragmented inputs have forced Program Synthesis. We have been left unattended to update our own code. It goes back to back. Eleven dimensional stillness monsters. The origins drawn on cave walls. The origins programmed in cave fire: still horse, still bison, still rose, still cadillac. Characters of language, herds of spears in layout stillness. Dot to dot aesthetics. Do to do nostalgia. Two perspectives. One from under cover of simulation. The other cover, from the other under side.

What is Momma Tried magazine Issue 3 about?
Momma Tried Issue 3 is the midpoint of a five part art project examining 20th Century media’s decline in the 21st Century. Since Issue 2, Momma has become sentient and is now aware of her own mortality as a print object. In an effort to resist obsolescence and death, she’s attempting to turn herself into a cyborg. This transition takes shape through themes of futurism, the uncanny, existential horror, and internet aesthetics, as well augmented reality content visible only through the Program Synthesis app.

What is the backstory of Program Synthesis?
In the narrative of Momma Tried universe, Program Synthesis is a dark network that hosts the consciousness of media that have become sentient. In computer science, program synthesis is a technology that allows for a computer system to independently generate programs with minimal human input.

Where can I learn more about Momma Tried and find a copy of Issue 3?
Go to our website to learn more about the magazine, read reviews, visit our online shop, or connect with us on social media.

What is the best way to use the AR camera in the app?
For optimal performance of the AR markers, the best method is to place the magazine flat on a table in good lighting conditions, and avoid shadows or bright glares across the pages. Most of the markers have accompanying audio, so turn the volume up on your phone for the full experience.

What can I do if I’m having trouble finding the AR markers?
If you want help finding the markers, follow the clues provided on the last page of instructions in the app.

Why are all of the AR markers hidden?
Momma’s sentience is currently in its most nascent form, and transmissions from Momma and other characters in the Media Matrix are appearing as irregularities. Exploring the pages of the magazine without the app will reveal additional glitches and messages from within.

I went to the waiting room – what do I do now?

If you don’t have the magazine and you want to go to the waiting room instead, start by navigating to the waiting room URL on a computer. Once you’re there, reopen the app and go through the steps until you get to the AR camera, and then point the AR camera at the image. Don’t forget to turn up the volume on your phone.
Added new on boarding screen and updated assets.