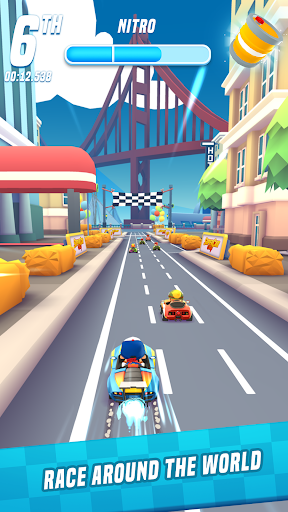 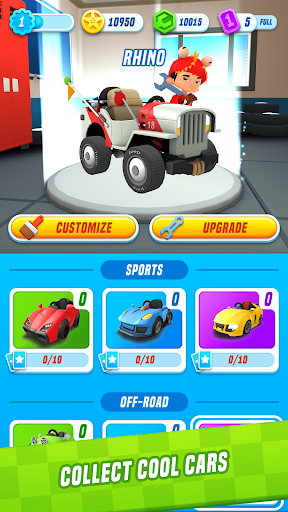 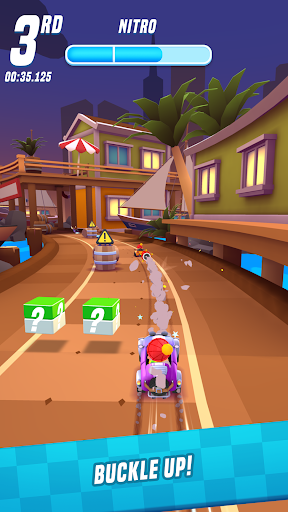 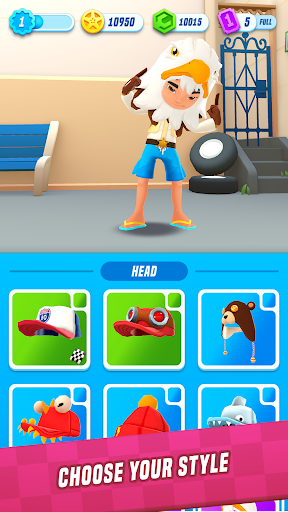 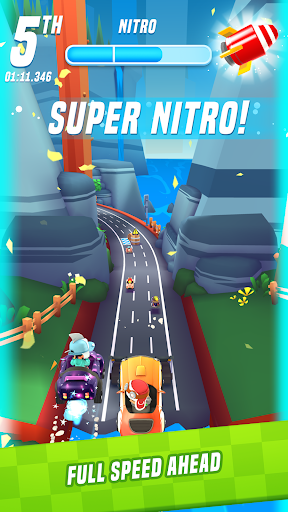 3…2…1…Go! Hold on tight to your cap as the SuperCar City World Tour is about to hit the road. This racing adventure will take you from the massive skyscrapers of San Francisco, over the windy wine fields of the French countryside to the steep roads of Hong Kong’s beautiful bays.

COMPETE in the famous SuperCar City Cup against rapid racers from all over the world.

CUSTOMIZE your character with everything from a catchy cactus hoodie to a dangerous dino suit.

Whether it’s for the thrill of competing, the joy of travelling the world, or the excitement of collecting cars, the grand World Tour has it all. SuperCar City is a fast paced arcade racer that will take you from street kid to pro racer in mere seconds. Get ready to: