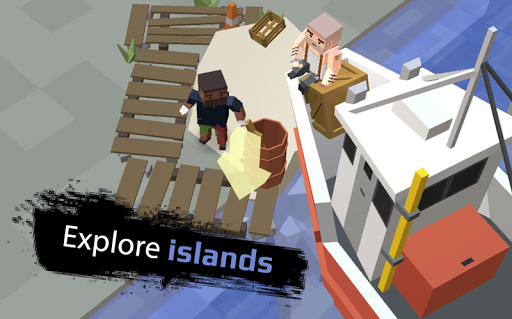 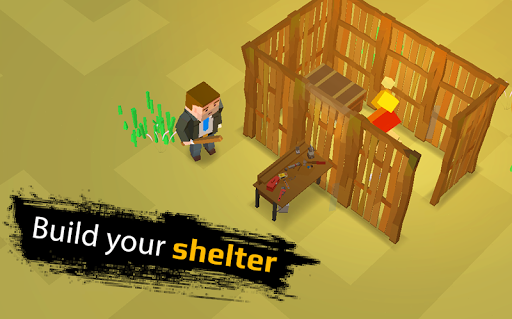 STORY LINE
The virus infected the entire crew and passengers of the airliner, which led to the fall of the aircraft. You are the only survivor in a plane crash who has not been touched by a zombie virus. After the fall, you woke up somewhere in the wild, around the walking dead and half-alive scientist…

Infection with a deadly virus has turned the world into a dead zone and now you have to survive in pandemic at all costs and find a way to stop the zombie apocalypse. And try not to die, otherwise humanity will be doomed. The plague must be stopped, every dead man must be in the grave.

KEY FEATURES OF THE GAME
☣ Zombie survival games & zombie shooting games genre;
☣ A fascinating story mode with interesting quests;
☣ Various NPC and lots of undead zombie;
☣ Stylish cartoon graphics;
☣ Open wide world with crafting and building;
☣ Realistic change of the day/night — craft a torch for dark night!
☣ Charismatic character and interesting dialogues;
☣ Incredible soundtrack — immerse yourself in the atmosphere of the apocalypse;
☣ A rich arsenal of weapons against zombies, from knife to rifle;
☣ Get involved the development of a project about zombie survival!

WARNING:
In the free game ZIC: Survival contains materials for adults:
— Demonstration of the killing of zombies;
— Scenes with blood;

Perhaps you will want to limit access for your children to this game.

Your feedback is important for us and any information about bugs and errors will be useful. Write your review here or in our groups: