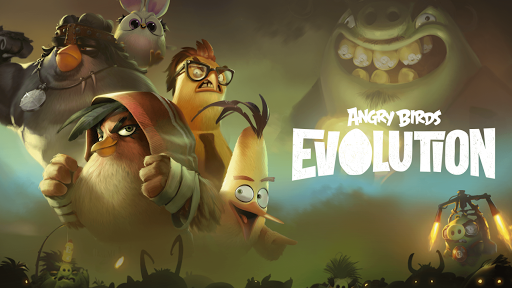 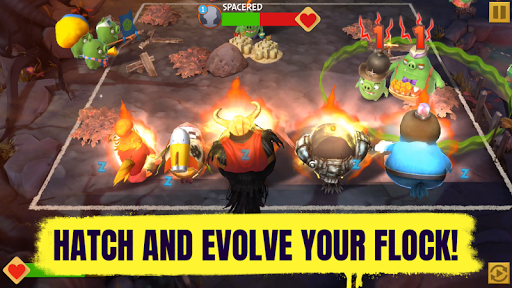 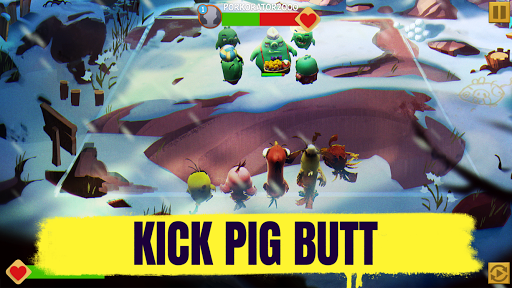 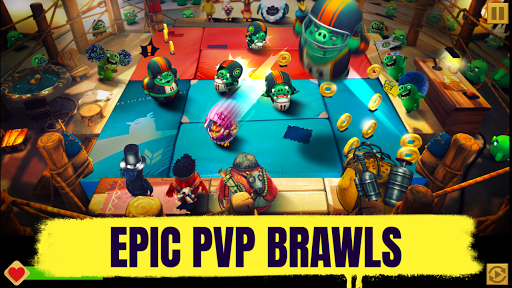 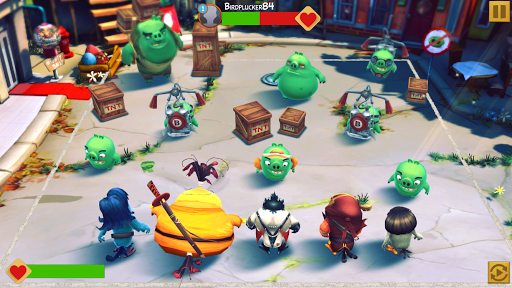 Enter Bird Island in Angry Birds Evolution – a visually stunning RPG with hundreds of new Angry Birds to collect. It’s up to you to assemble an unstoppable team of evolved super birds, battle and kick the pigs out of Bird Island.

COLLECT, ASSEMBLE, EVOLVE
Hatch your favorites, Red, Bomb, Chuck, Matilda and Terrence in addition to more than +100 new Angry Birds!! The flock is bigger and badder than ever before.

BATTLE AGAINST OTHER PLAYERS
Challenge other players in PVP tournaments of the Bird Island pastime, Pigball, and dominate the leagues for even more awesome rewards.

EPIC ADVENTURES
Who is behind the mysterious Bacon Corp? What’s the Eagle Force? Who lost the dungeon keys? Find the answers through EPIC battles!

STUNNING GRAPHICS
Evolution maximises the power of your phone and tablet to bring console-quality visuals to the small screen.

JOIN WEEKLY EVENTS
Earn awesome rewards, and get a chance to add extra rare birds to your team by taking part in weekly events. Join by yourself or assemble a clan of buddies to compete with other clans. Build the strongest, most awesome clan on Bird Island and rule the roost!

NEW: The classic. The legend. The Red!