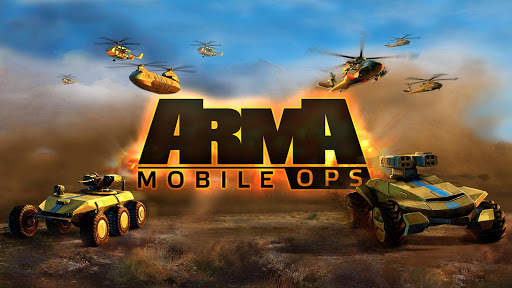 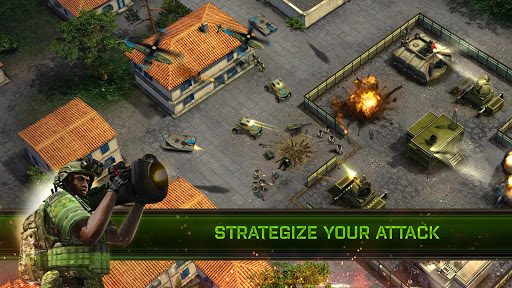 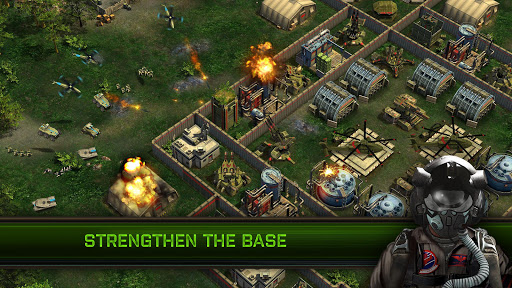 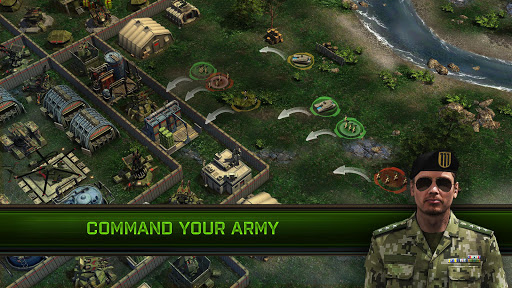 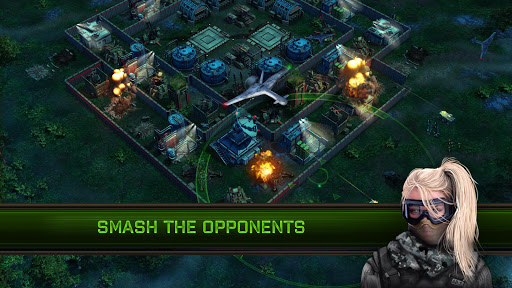 A MUST PLAY real-time military strategy game – from the creators of Arma 3 and DayZ: challenge your strategic skills and join up to a million Commanders in epic PvP battles worldwide. Got what it takes to win? Enlist NOW!

“Arma Mobile Ops” is playable for free from the beginning till the very end, with optional in-app purchases.

Features:
● STRATEGIZE the best way to smash your opponents in real-time PvP matches
● COMMAND your armies: control their movement and direction, and go stealth or assault
● ATTACK opponents with an effective combo of infantry, ground or air drones
● TRAIN your military force, create your unbeatable base, and gather sufficient resources
● POWER UP and structure your base optimally to keep it safe from enemy raids
● STRIKE back fast for revenge and rank up your units to achieve victory
● STRENGTHEN your force on the raid with precise bomb strikes and other types of air support
● FORM ALLIANCES with friends, climb up the league ladders and rake in some sweet resources as a winning prize
● EXPERIENCE different game modes: singleplayer campaign, PvP or Faction Wars