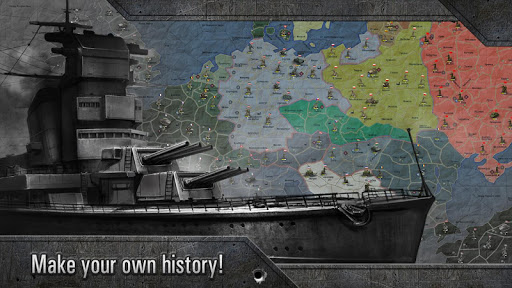 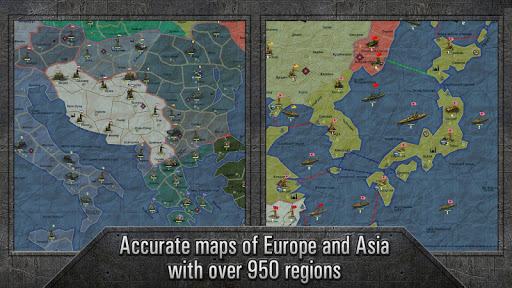 Sandbox is the unlimited sequel to our Strategy & Tactics: World War II. We’ve abandoned historical restrictions and turn limits making your task deceptively simple – take command of any European army and lead it to victory in World War 2.

You can recreate the actual politics of the era – or not. For instance, as Great Britain you could side with the USSR to crush Germany – or you could disable the historical alliances and lead America to conquer Europe…
Random events like guerrilla movements, landing operations, and voluntary recalls will ensure endless replayability and the uniqueness of each game session. You’ll be totally making your own history!

• Accurate maps of Europe and Asia with over 950 regions

• Will you use infantry, aircraft, artillery, and armored vehicles? You choose how to bring the enemy to their knees!

in this update:
⚔️ Military maps corrected according to the latest intelligence data;
💣 Additional divisions are moved closer to the borders;
🛠 Minor fixes and stability improvements.

Let the battle rage on, and thanks for playing with us 😍.